“The Magdalene Malediction” is the final book in the Ordeal by Fire trilogy by F. Scott Kimmich.  Historical fiction at its finest, Kimmich takes readers on a treacherous journey at the end of the Albigensian (Cathar) Crusade.  Though the crusade is said to have ended with the capture of the Chateau Montsegur in the mid-13th century, so-called heretics were still being hunted and burned at the stake for quite some time after the conquest. It is at Montsegur, where this story begins.

The story follows four friends – cousins Odon and Rainier, Miranda, and Robin (the son of Robin Hood) as they escape Montsegur.  As the foursome set out for Provence, they carry with them ancient scrolls entrusted to Odon by his grandfather. The scrolls indicate Miranda is actually a descendant of Jesus and Mary Magdalene. This secret poses a threat to the Church and if ever unearthed, would spell certain death for the friends. As Magdalene herself is said to have put a curse on the scrolls, the friends have a heavy burden to abide. When their ship heading toward Provence is captured by pirates, the group ends up in Spain. Here they find their challenges are just beginning; Miranda falls for the Muslim wazir, Al Azraq but is dismayed when she learns the truth about him, and they all get caught up in the political aspirations of Jacme I, King of Aragon. Drawn into a battle for their very lives as conflict arises between the Moors and the crusaders, one has to wonder, could there be something to this malediction?

Wow. Eloquence aside, wow is the first word that pops in my head when I finish a book that I find incomparable. The writing is outstanding, Kimmich persuasively pulling me into the pages of another world. From steamy romance scenes to veritable blood baths, to breathless suspense and trepidation, this author has a way with words that paints complete pictures during the entire reading experience.

The characters brought this story to life for me and I was completely invested in each of the four friends. The companionship between them felt genuine and the banter and language authentic to the time period.  My heart went out to Rainier as he suffered unrequited love.  I cheered when Miranda finally realized her true affection toward someone who had been there for her all along.  I grieved with Odon over love lost, and Robin – well as the son of Robin Hood, what’s not to love!

Starting with the final book in the trilogy I was, admittedly, late to the party. But I found “The Magdalene Malediction” easy to follow with the references presented by the author, and the story was so intriguing, that I soon forgot there were prior novels. That said, I realized after putting the book down that, curiosity piqued, I wanted to learn more about the characters and storylines leading up to this third volume.

This is one of those stories that did not end the way I wanted it to. In retrospect, I should have seen it coming, but my total immersion into this world blinded me from the possible outcomes. I highly recommend “The Magdalene Malediction” by F. Scott Kimmich.  It is one of the best historical fiction novels I have read in some time and I am adding the first two books in the Ordeal by Fire trilogy to my reading list. Fantastic story – well done. 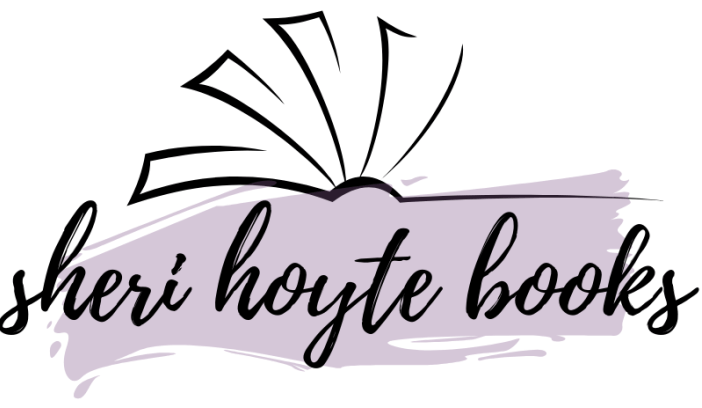 Sign up for periodic updates with my latest news and special offers.

THANK YOU!
You have successfully joined our subscriber list.